Mr. Nurdos Omarkulov, an ALARIS researcher at Nazarbayev University has visited Kazan Federal University  in Kazan, Tatarstan Republic, Russia. This trip is aimed at improving the competence of the researcher, to develop communication skills and to adapt to the modern practice of education and research. 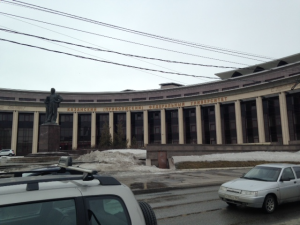 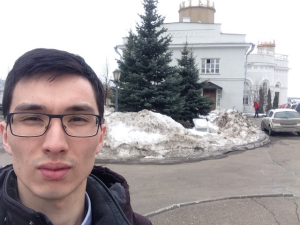 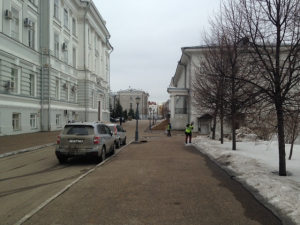 A Brief History of the University

Kazan Federal University – one of the oldest universities in Russia. November 5, 1804 Alexander I signed the affirmative diplomas of Kazan Imperial University and its Charter. During the life and work of the University of Kazan in it formed scientific schools that have received international recognition. Here, non-Euclidean geometry was born, the founder of a mathematician N.I. Lobachevsky played a prominent role in the development of the University, heading it for two decades. The University is the center not only for science and science education, but culture and education, it is linked to the appearance of the book business in the region, the appearance of the first provincial newspaper, the development of theatrical life and much more. In different years the university learned founder of the Soviet state V.I. Ulyanov-Lenin, writers S.T. Aksakov, L.N. Tolstoy, P.I. Melnikov Crypt, V.V. Khlebnikov, composer M.A. Balakirev, the artist V.I. Jacobi and others.

The internship schedule has had the visit to university library.

Kazan University Library is considered to be a treasure trove of books. From the value of its assets is included in the ten largest libraries in the country, including university libraries ranked third, and in ancient times, and the value of individual book and manuscript collections second only to multiple repositories. The Foundation for Scientific Library. N.I. Lobachevsky of the Kazan State University for the 200-year history, has developed a collection of five million, of which more than 150 thousand units. They are literary monuments. 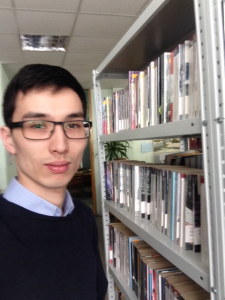 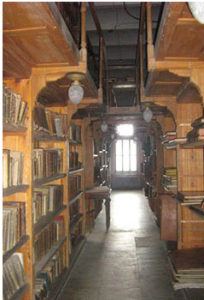 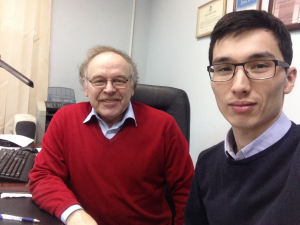 The brightest moment during internship was a visit to the robotics lab and see with your own eyes the application of the theory of mechanics in life. This is a very young laboratory of anthropomorphic robotics , which does research on human-like robots. 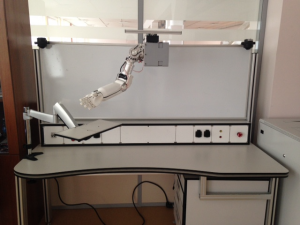 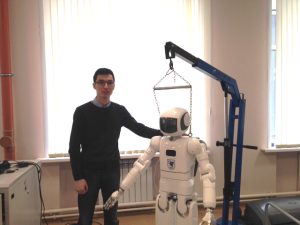 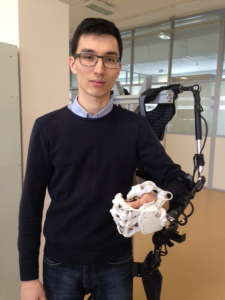 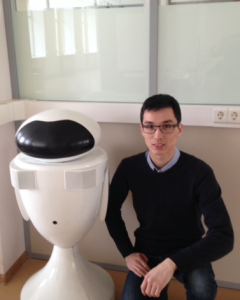 Internship has contributed to birth of new ideas for further research, as well as the establishment of scientific contacts for joint research between the Nazarbayev University and the Kazan Federal University.